The Flamborough & District Rabbit Golf Association and Alliance was formed on the 17th of April 1968 as a District Association of the Yorkshire Rabbit Golf Association through which a local alliance could be run. The founding member clubs were Flamborough Head, Bridlington, Scarborough North Cliff, Scarborough South Cliff, Filey and Whitby and it was agreed to play six matches on a monthly basis commencing the following October.  Since then the Association has expanded to include Malton & Norton, Driffield, Kirkbymoorside and Bridlington Links making a total of ten participating clubs from 2015 onwards.

The aims of the Association are to encourage the long handicap golfer to take an interest in all golfing matters pertaining to the success and welfare of his Golf Club and to afford him facilities for enjoying and developing his game by arranging inter-club matches and competitions.

The Flamborough and District Rabbit Golf Association and Alliance does not collect any personal information from this web site, nor do we authorise any third party to do so. 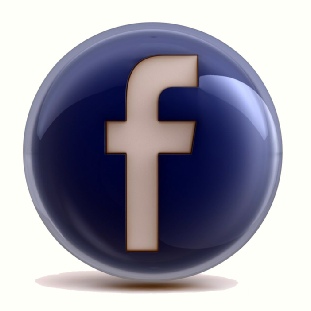 I have produced a handbook for the coming season in the form of a tri-fold brochure. To get yours, click the rabbit below and download/save the pdf file to your desktop or folder of choice. Open the file with Adobe Acrobat, and when printing, check the “Print on both sides of paper” and “flip along short edge” boxes.